Converting a mod from FS19 to FS22 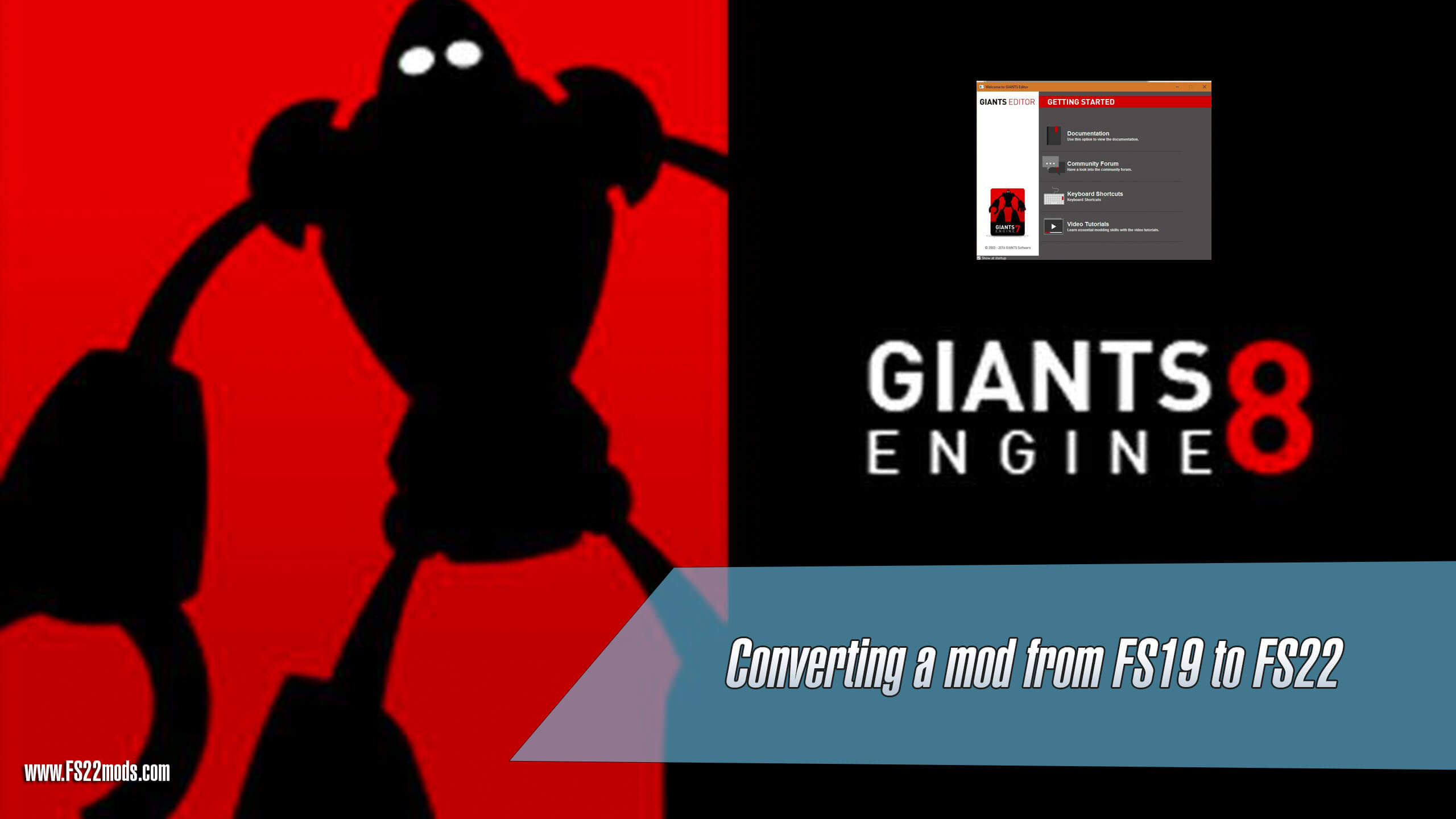 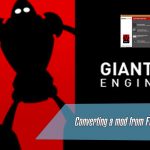 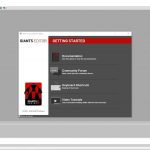 Converting a mod from FS19 to FS22

There is full reason to believe that there will be plenty of Farming Simulator 22 mods that will be ported from the FS19 version. After all, the game follows a very similar engine, and there is a massive community that undoubtedly wants to use their previous mods on the new game.

However, there is still no news from GIANTS Software, whether the Giants Editor will be released with an FS 22 mods converter, it still makes sense to assume that FS19 functionality will be added to the new game, one way or another. After all, a modding community is a massive part of the game. 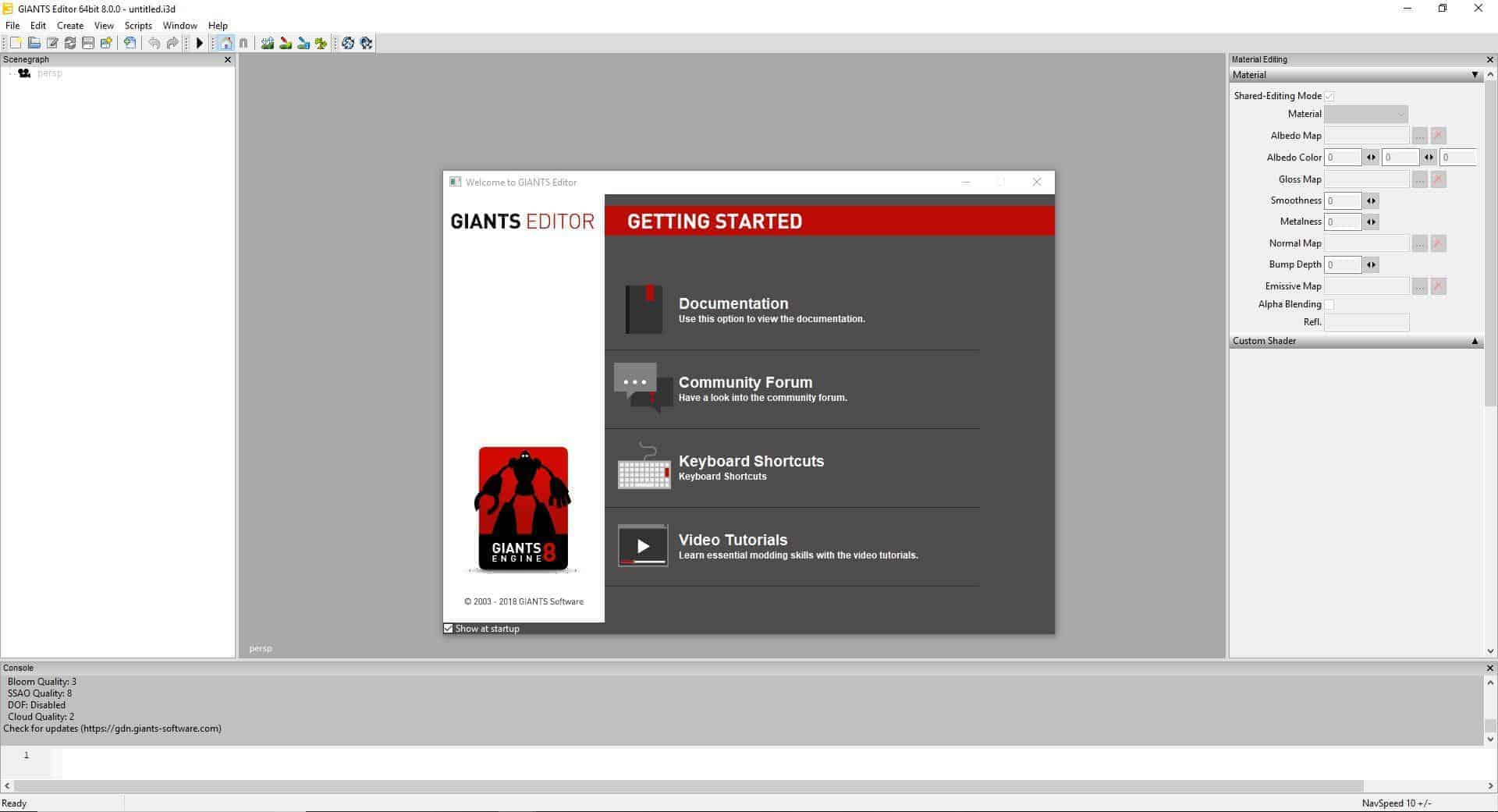 There is one problem, though: since Farming Simulator 2022 uses a different process for texturing models, it’s very likely that the old FS19 mods wouldn’t be of the same quality, and it’d be difficult to accurately tell what effect they would have on the game’s performance. Converted FS22 mods might not function very well, and Farming Simulator 2022 would end up pretty disappointed. But now, it’s too early to speculate. Once the game is out, we will take a deep look at it ourselves, and report back with the news.