Farming Simulator 22: All You Need To Know Before Release 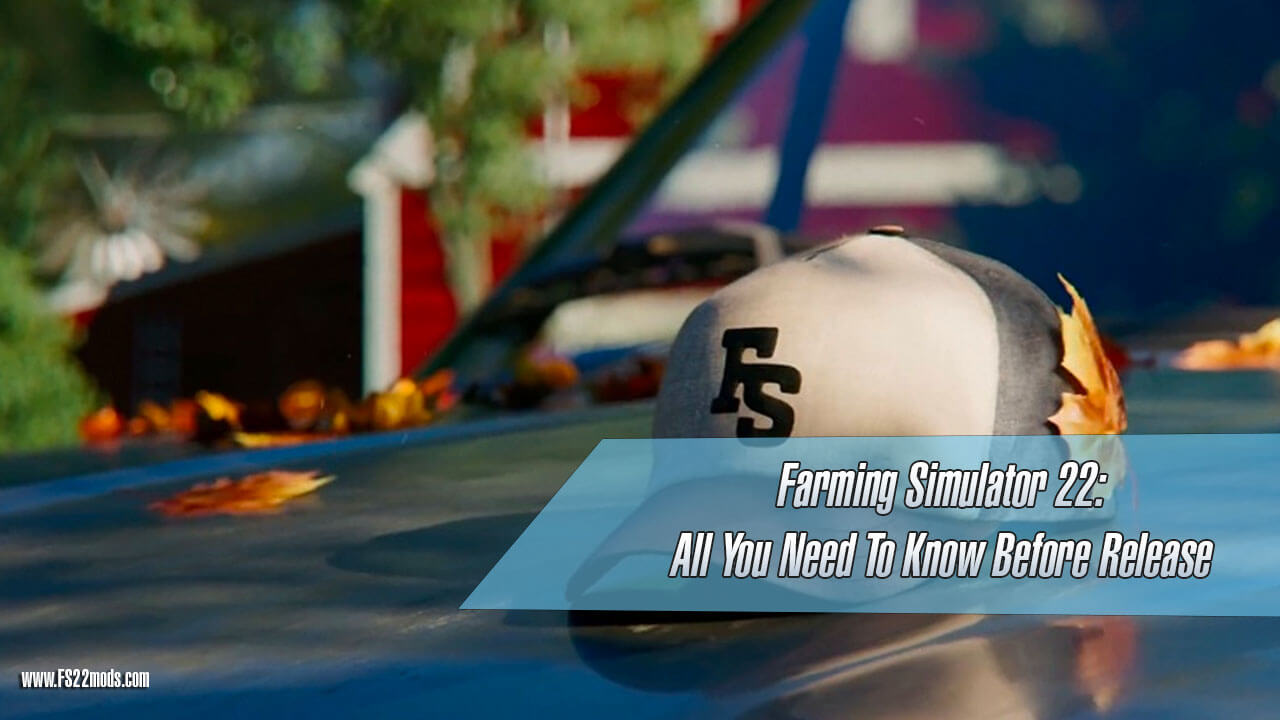 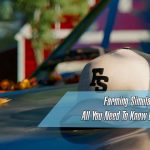 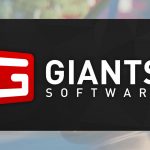 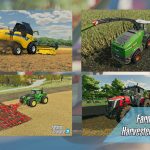 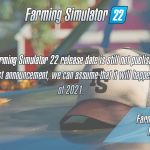 Farming Simulator 22: All You Need To Know Before Release

Is Farming Simulator 22 coming out? 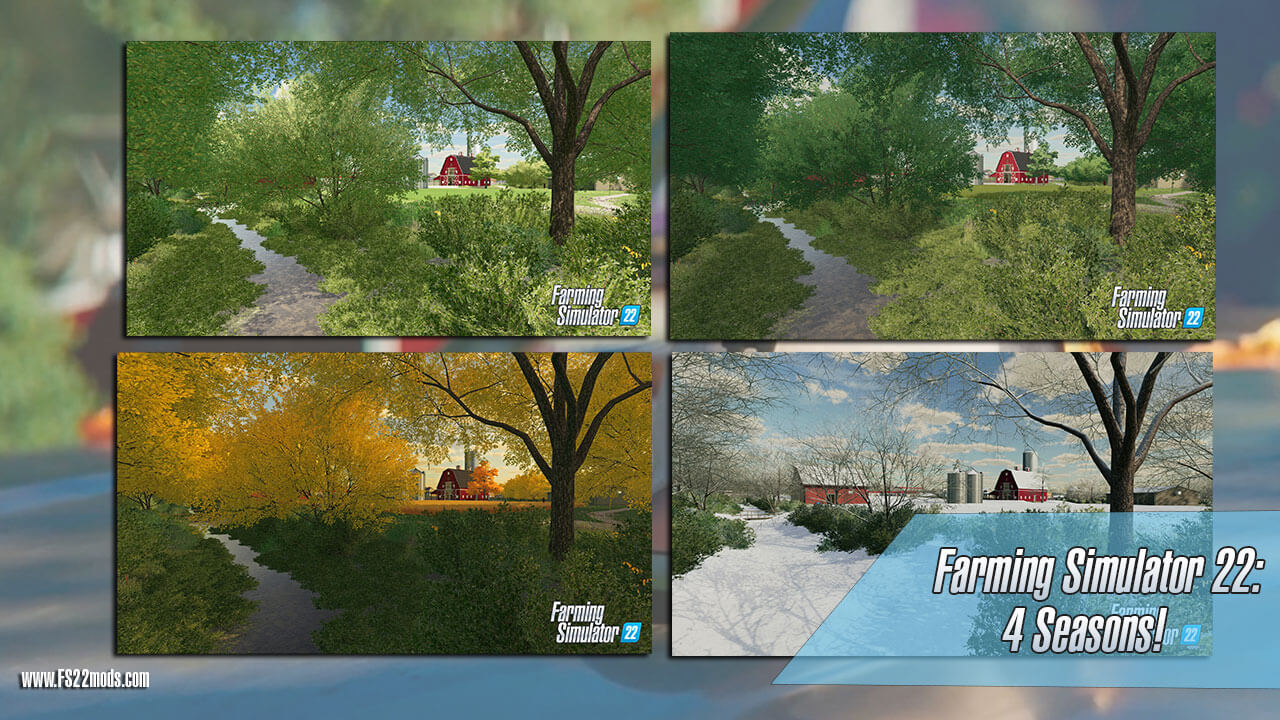 Yes – Farming Simulator 22 is coming soon later this year. The FS series is undoubtedly the best farming game series out there, and we already can’t wait to try out some of the new map, terrains, features, and of course – vehicles. There’s going to be a solid update to the available machinery, with Case IH, Challenger, Fendt, New Holland, Krone, Deutz-Fahr, Massey Ferguson, and several other brands making their entries available to the game. The game won’t be much different from the previous releases. It’s going to be all about the regular farm life, raising animals such as cows, pigs, chickens, horses, and more, as well as managing your farm and making sure it can both sustain itself and grow. And thanks to the FS 22 mods, the game’s capabilities, objects, and vehicles will be better than ever before. Just like the previous iterations of the game, Farming Simulator 22 will be developed by the same company: GIANTS Software. The game, just the same as previously, will be inspired by various American and European locations and focuses on managing your farm.

Who is the publisher of Farming Simulator 22?

The company publishing the game is Focus Home Interactive SA, an independent company from Paris, France. It’s a company with several critically acclaimed titles, such as Vampyr, Cities XL, TrackMania, and Wargame.

What languages will be supported in Farming Simulator 22?

What is the Farming Simulator 22 release date? Farming Simulator 22 release date is still not official. But from the rumors and previous data, we can assume that it will happen in the autumn of 2021.

Why? Well – just have a look at all the previous FS releases.

Aside from the first two releases, all FS games have come out in autumn. And looking at the fact that GIANTS Software has announced for the FS22 to come out in 2021, everything makes a lot of sense. But of course – all of the latest, constantly updated information will be available here, on our FS22 release date post.

Farming Simulator 22 demo is still not released, but from the early data, we can tell that the farming game will follow the same pattern. That means an open farm setting, allowing a player to be either a protagonist or an observer. And the biggest difference will be the highly updated graphics engine.

Will Farming Simulator 22 be available on mobile?

Actually, GIANTS Software makes a Farming Simulator game for mobile devices. However, it is always developed separately from the main release of the game. And so, in order to play the mobile version, you’ll need to purchase a game from the App Store (iPhone), or the Google Play Store (Android). Of course, these versions are very stripped-down versions of the original game, and won’t game many of the main game’s mechanics.

Will Farming Simulator 22 be on iPad?

Farming Simulator 22 on iPad will be available only as a mobile version. Despite the iPad’s solid graphic processing power, you will not be able to play the game’s full version.

Will Farming Simulator 22 be on Nintendo Switch?

So far, there is no official news that Farming Simulator 22 will be on Nintendo Switch. However, there’s an exclusive full version of the Farming Simulator 20 available on the platform, and we can expect that an update will follow.

Can you play Farming Simulator 22 offline?

It depends on how you play it. If you purchase Farming Simulator 22 through Steam, you’ll need your online connection. To use and install mods from ModHub, you’ll also need to have to be connected to the Internet.

Can I play Farming Simulator 22 free?

No, Farming Simulator 22 will not be free. You’ll need to purchase a copy of the new game in order to play it. However, the mods coming in with the game will remain to be free for all versions of the game. You can find them here!

Should you buy Farming Simulator 22?

Farming Simulator 22 is a work in progress. As with all games with a massive modding community, the game gets better with time. But even so, the base game will be a massive improvement from FS19 – including a new graphics engine, and plenty of licensed machinery from world-famous brands.

Can you play Farming Simulator 22 online?

Absolutely – Farming Simulator 22 can be played online on PlayStation, Xbox, and PC, and there’s a multiplayer mode that can up to 16 players. Meaning that you can easily get your friends together, and work, or maybe even compete together.

Is there a multiplayer mode on Farming Simulator 22?

Farming Simulator 22 will feature a multiplayer mode, allowing for up to 16 players to join a session. It can be random players or close friends with special invitations. Whenever someone new wants to join, you can choose whether to allow them in or not, and no one can make big changes to your farm, or touch any funds without your consent: which is a good thing.

Is there a Farming Simulator 22 multiplayer for Xbox?

Yes, you can. Farming Simulator has a multiplayer mode for both PCs and consoles.

What are the official system requirements for Farming Simulator 22? 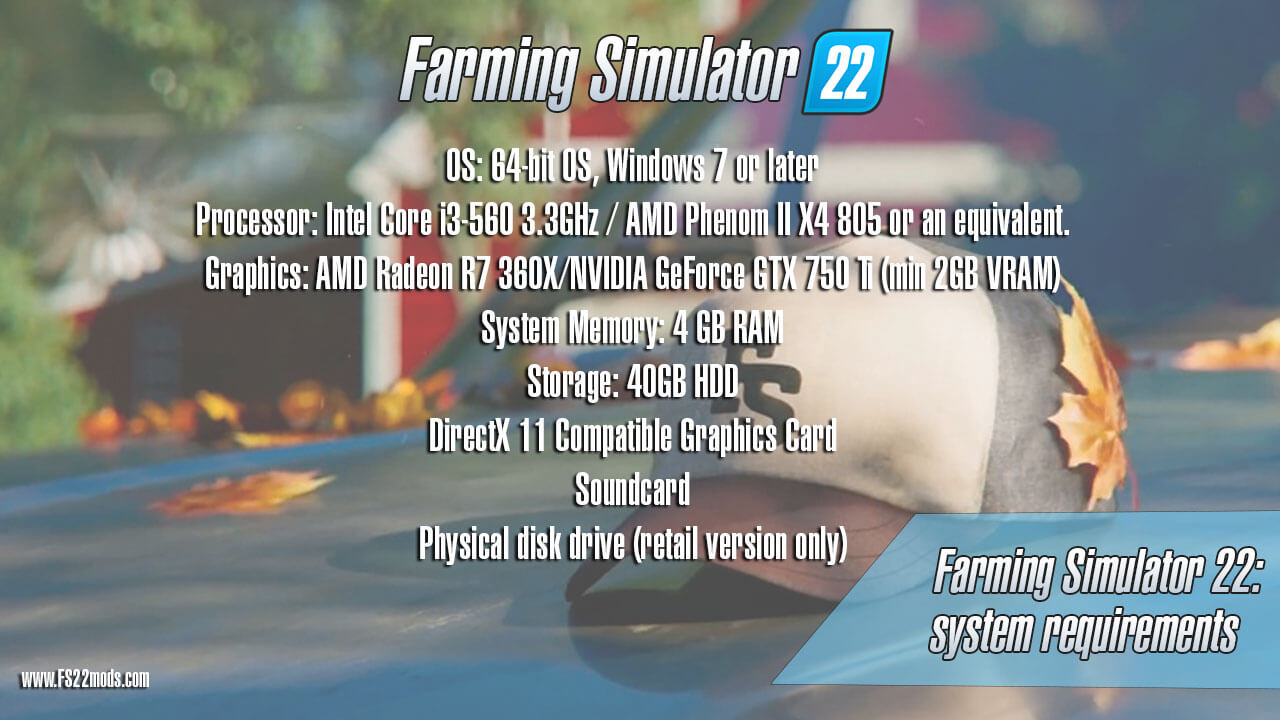 There are no official requirements released yet, but most likely, you won’t need a powerful machine to run the game. It’s currently expected that an Intel Core i3-560, or an AMD Phenom II X4 805 processor, and an AMD R7 360X, or an NVIDIA GTX 750 Ti graphics card with 2GB VRAM should do.

For more information on what other hardware and software, you’ll need to run the game, check out our page for FS22 system requirements for PC or Mac.