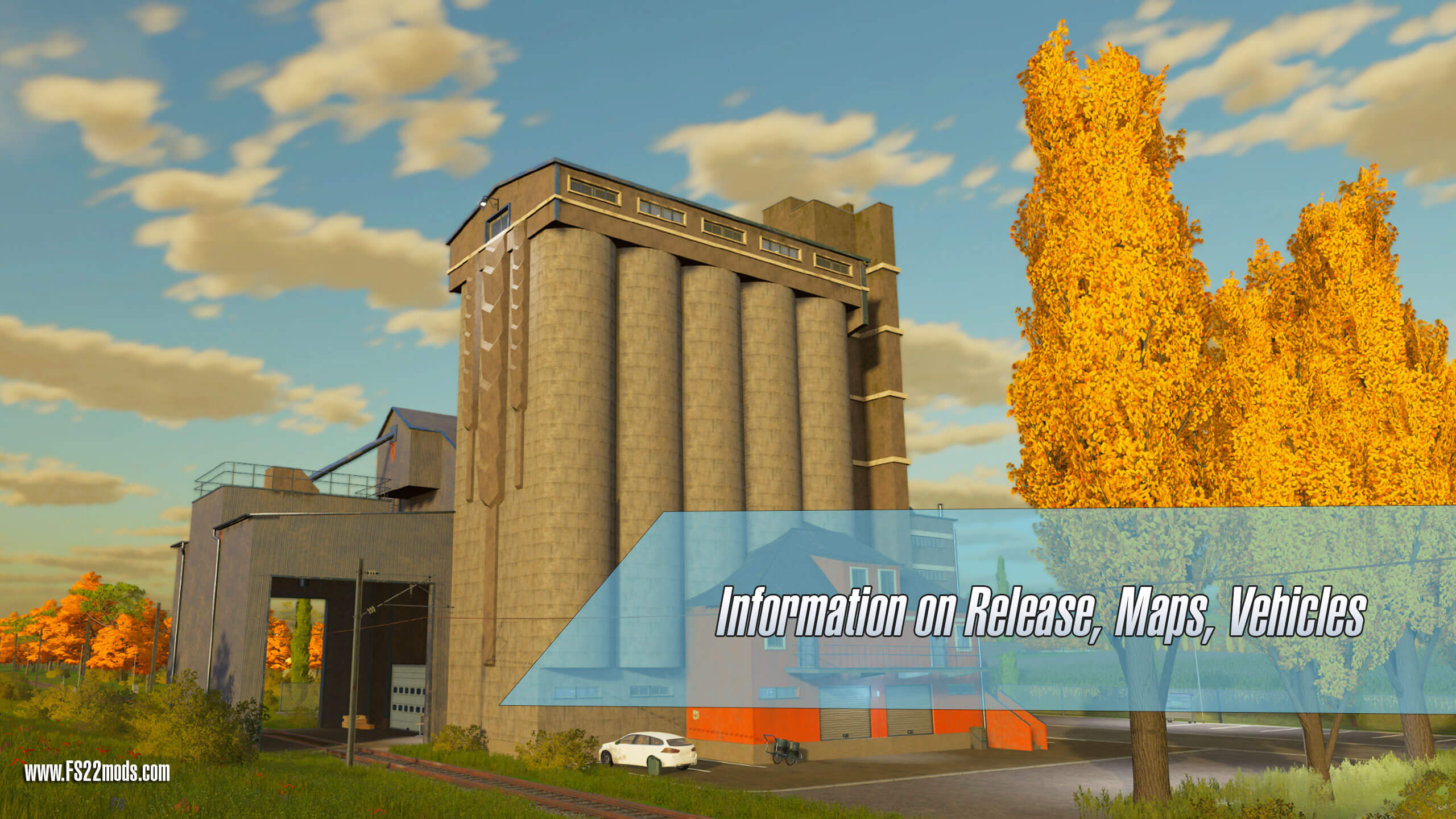 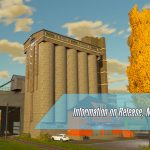 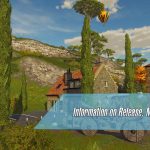 What we know is that Farming Simulator (LS22) will be released sometime at the end of this year. It has been confirmed by the GIANTS. This new release means that the game will have a new or better engine and some new content. The most significant innovations have already been briefly shown in the trailer.

So the creators of the game, Giants software, finally confirmed that the new Farming Simulator will be coming out in Q4 of 2021. It will be for Mac, PC, Stadia, Xbox Series X/S. Playstation 4, Xbox One and Playstation 5. For the first time in years, there’s no publisher to distribute the game, Farming Simulator 22 will be distributed by the Giants themselves. Astragon is taking care of distribution in Germany. But what’s the most important topic – what’s new in the LS22?

Giants already have teased about a huge push forward in the game.

The community on PC, Mack, Stadia, and consoles will find 22 completely new variations of fruit, new vehicles, new brand licenses and new maps in the Farming Simulator 22. Additionally, the game will now finally support the long-awaited seasonality. Of course, there are still secrets kept about the machinery, but the developers of the game will let us all know more in the upcoming weeks. However, we already looked at some of the screenshots and spotted the Fendt Katana forage harvester already, which is quite a new and exciting vehicle to be added. We cannot yet say all the new brands from screenshots but the already existing brands in LS19 noted that the products will be new. We have seen that Massey Ferguson 8S from the AGCO Group is finally in the game. However, we have no news about the details of the fruits. 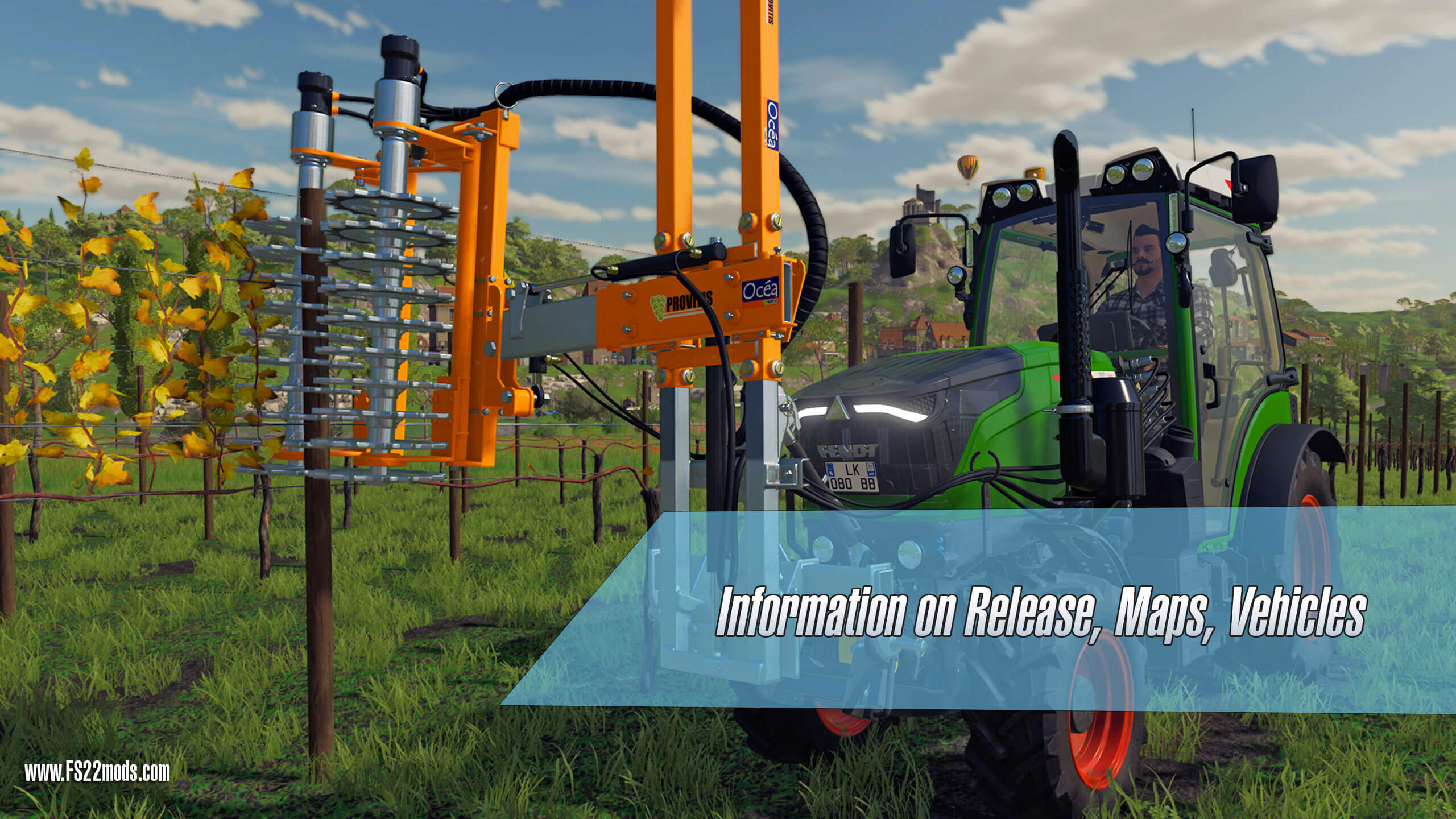 What is more, we noticed that the game has an updated version of the Alpine erlengrat map and there are also two new maps available. We’re confident that this LS22 game will be so much more life-like and real because of all the new categories of machinery and equipment that come from over 100 real manufacturers. And indeed, that is the goal for the GIANTS software company because if we quote the CEO Christian Ammann, it is exactly what he says: “We continue to grow with our games,” comments Giants software CEO Christian Ammann the announcement, “and the result of our ambitions will be a milestone in the history of the game series and our company, which has developed into a self-determined publisher with complete control over the product.” 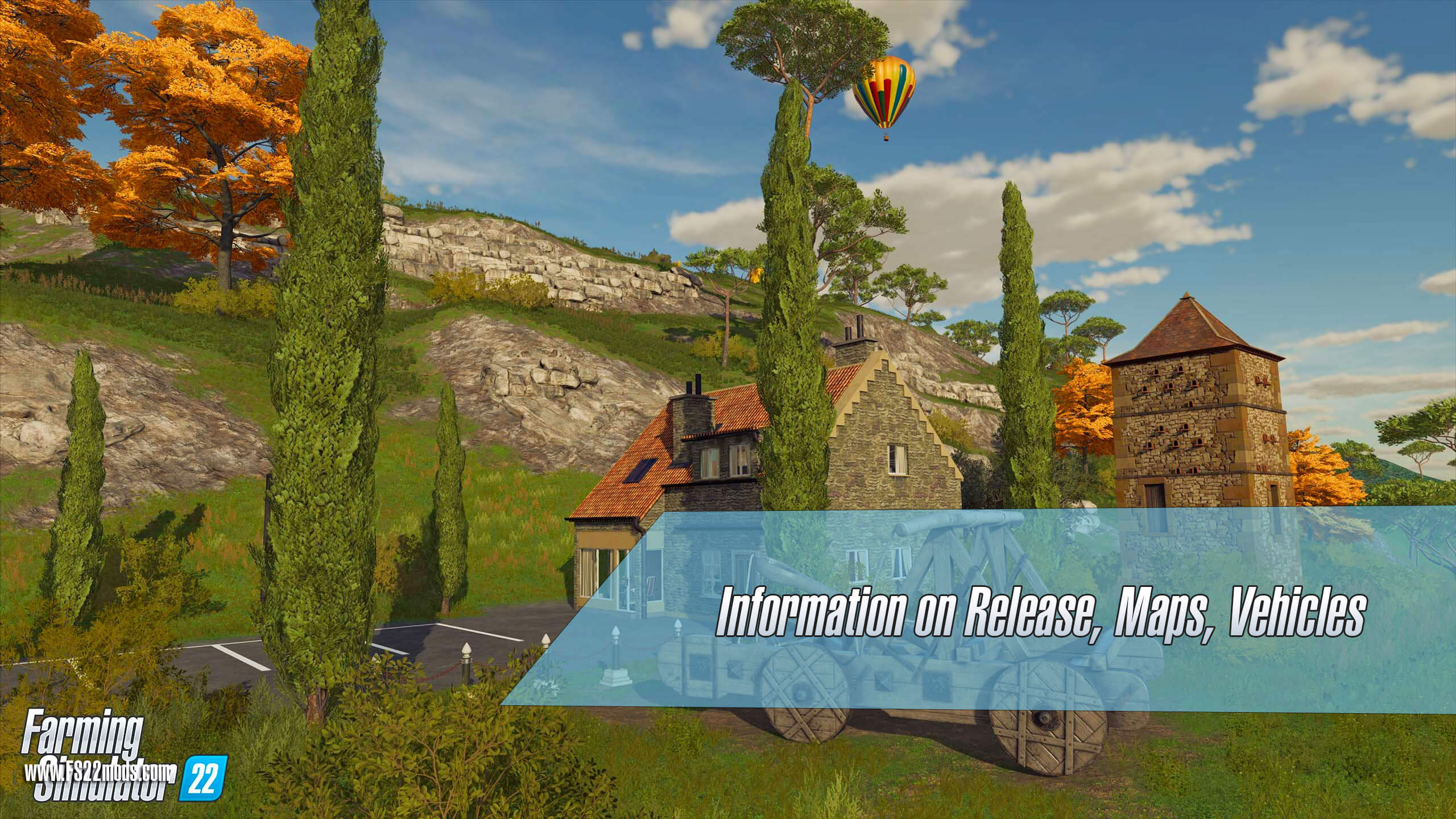 Renovated engine for the LS22

We already know that Farming Simulator 22 is more technologically advanced even though it is based on the original Giants Engine 9. It has a much better and real AL and in general, more life-like environment. For example, we know that the sounds of the machinery will become more realistic because of gradual echo and more acoustically comprehensible shifting of the gears. Moreover, there’s going to be better performance for all because of the DirextX 12 support for Windows, multi-threading, texture streaming, temporal anti-aliasing, etc. – this all speaks for better performance on FS22. With this already available in the game, it gives more opportunities for better modding and other additions.