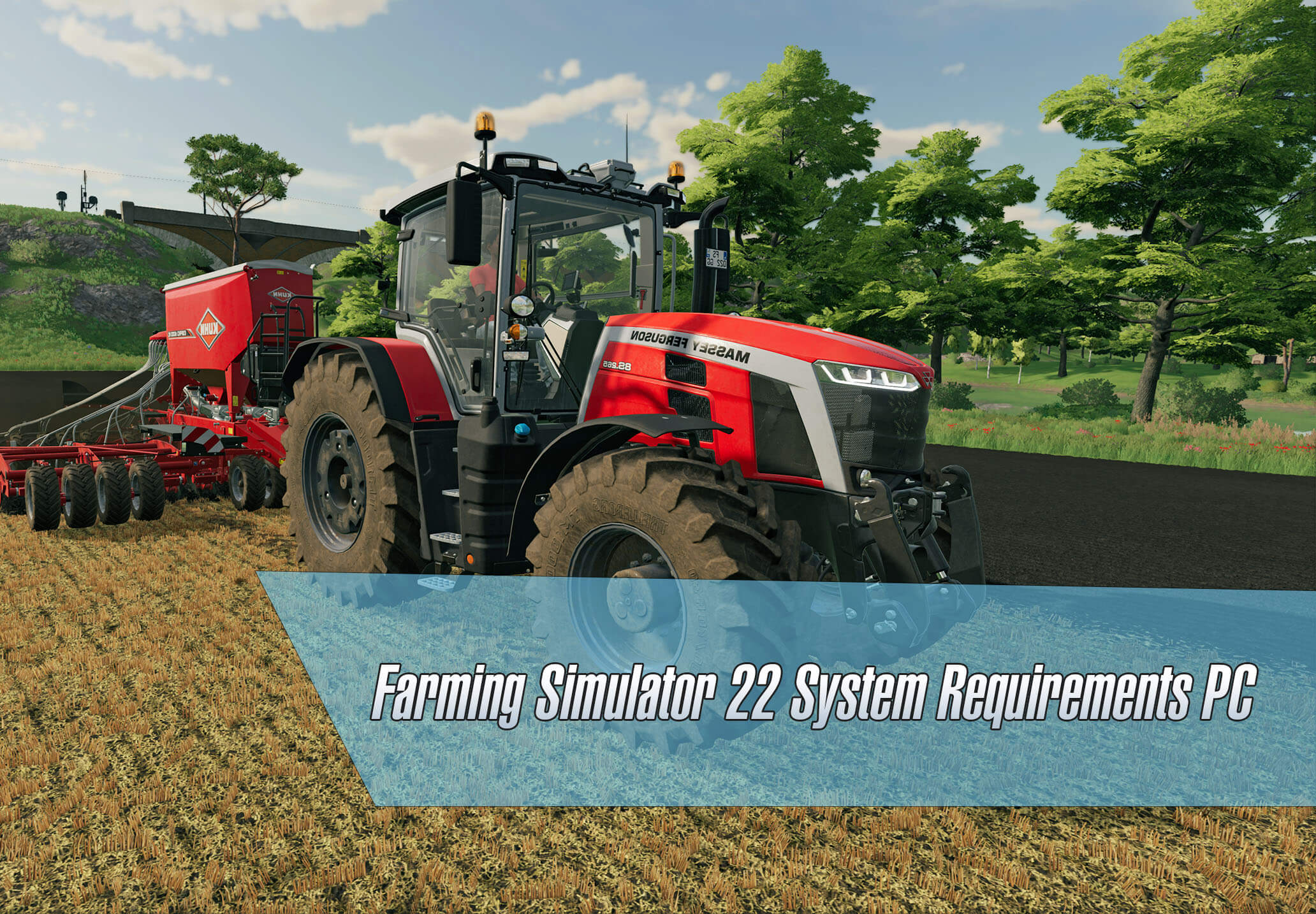 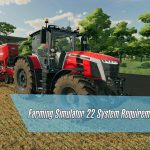 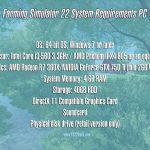 Can my PC run Farming Simulator 22

Most popular agricultural simulation game, Farming simulator 22 will be exploding once again in the community. This game lets players simulate typical farming life where one can grow crops, take care of various domestic animals and do all other ordinary farm life chores. There is no doubt that the upcoming Farming simulator 22 will shake the players’ community greatly since the downloads of each new Farming Simulator game usually surpasses 5 million with every release.

Gamers really enjoy Farming Simulator mostly because of the various modding possibilities. A number of different mods, various kinds of maps, vehicles, buildings and so much more are included in every FS game release. It allows players to make their game unique to them and have an incredible experience tailored to their specific needs. Therefore, it is very likely that the new FS22 release will also have great mods.

FS22 will be launched in the autumn of 2022, so it makes sense to already check all the needed system requirements for Farming Simulator 22.

All the previous Farming Simulator games were quite straight forward in terms of FS system requirements. As a result, it is expected that the new Farming Simulator 2022 will be similar, also considering that most agricultural simulation games are in most cases simple and slow paced. Farming Simulator 2022 system requirements should not be challenging as in general, these sorts of games are supported on many different systems. That is the reason why something like the mid range GTX 500 series of Radeon HD 6000-series graphics are a pretty good choice for a stable frame rate that players want. There is not a lot of other information right now. However, we should get more information about the specific system requirements of Farming simulator 22 as we get closer to the release date.

Farming Simulator 22, which will be released in autumn of 2022, will be compatible with PC, Mac, PlayStation 5, Xbox Series X/S, PlayStation 4, Xbox One, and Google Stadia.