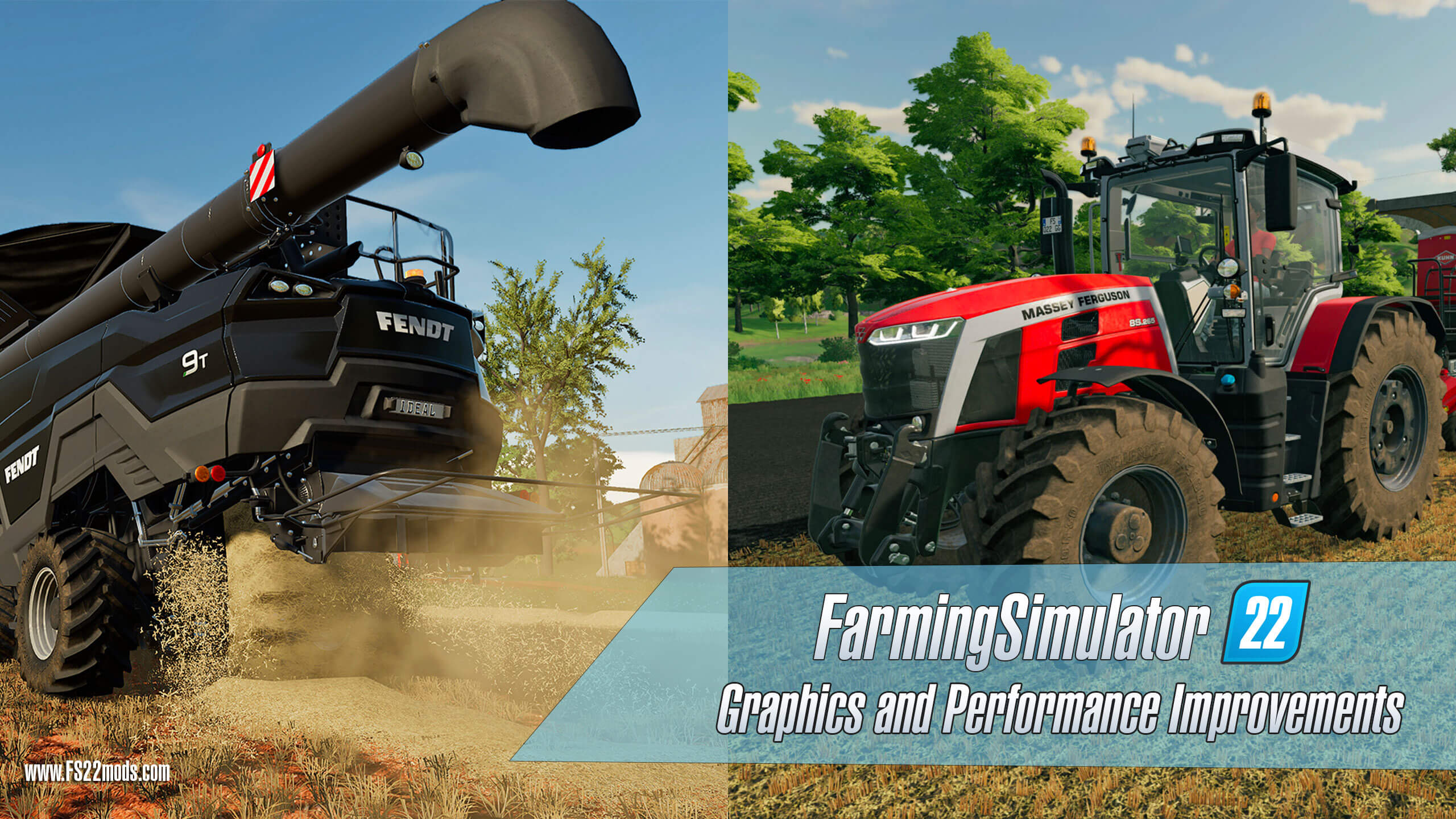 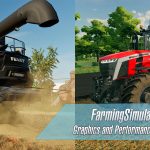 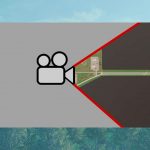 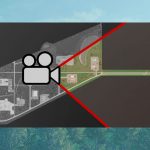 The Farming Simulator 22 (aka FS22) does not disappoint in the graphics and performance department. In this article, we’ll go through those improvements and see what they mean for the visuals and the performance of FS22.

First off, what is DirectX? Microsoft’s Directx (DX) is a collection of application programming interfaces (or APIs) that are needed for handling tasks related to multimedia (audio and video). Direct3D, which is a 3D graphics API within DirectX, is a tool that deals with the development of games on Microsoft Windows PCs and Xbox consoles.

At the moment, DX 12 Ultimate is the newest version of the API collection. You can get it on Windows computers and the Xbox Series X. Essentially, this technology offers game developers more creative freedom when it comes to producing good looking games. And, of course, on the other side of the spectrum, it’s great for gamers too because it improves the game’s graphics and performance.

Unsurprisingly, the Farming Simulator games don’t just need a good GPU (graphics card), but also a very good CPU (central processing unit). The CPU is responsible for running scripts, including the economy, the AI workers, and all the script mods. And yes, it is possible to have a decent GPU and still experience a laggy game just because your CPU is not up to par.

Multithreading isn’t anything new in the Farming Simulator. It’s been used since FS2011. But what is multithreading? Generally speaking, it’s a technique by which different computing tasks are assigned to different cores of the CPU, for example, all the scripts on core 1, all sounds on core 2, physics on core 3, and so on.

So, multithreading optimization on FS22 should provide better performance when the CPU is handling a lot of tasks at the same time, e.g., when AI workers are calculating their paths.

Occlusion culling for a less-laggy experience

In previous versions of the Farming Simulator, every single object on the map would be loaded as soon as you start the game. The clear flaw of this feature is that if your map is full of detailed objects, the game might become laggy.

That’s why it’s really cool that FS22 is introducing occlusion culling. Thanks to this tool, only the objects visible in your camera view will be loaded. As you move the camera, other visible objects will render.

Take a look at this visual explanation of how this technology works in practice. The image below shows how the camera in the Farming Simulator works without the occlusion culling. You can see that all the objects inside and outside of the camera view are rendered. 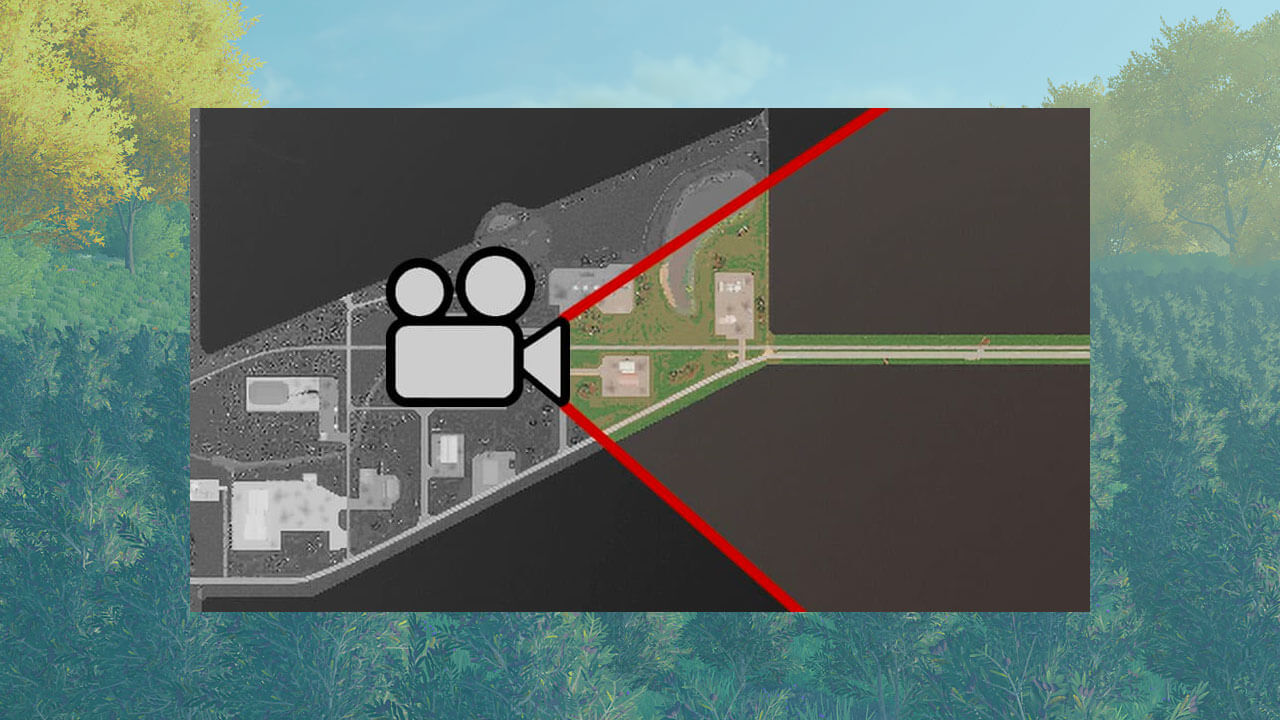 But if you turn the occlusion culling on, the only objects that the game renders (or loads) are the ones directly in the camera view. See the illustration below for reference. 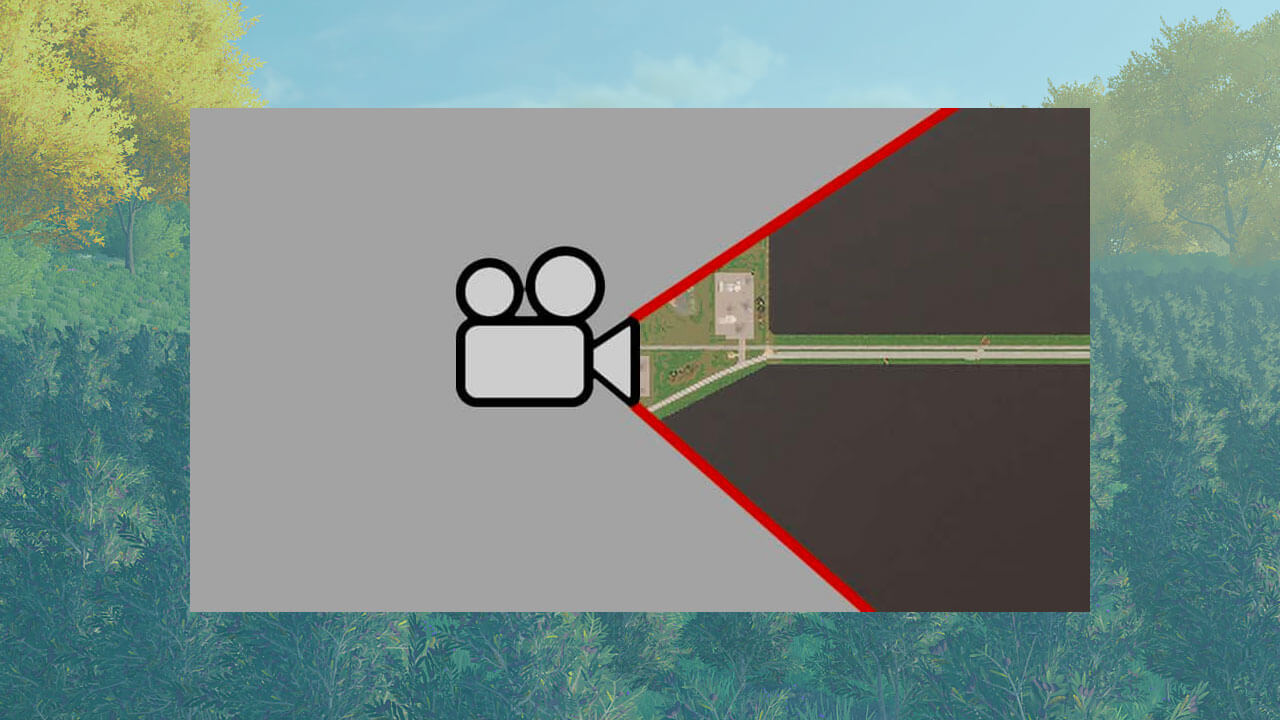 It’s also important to note that as of right now, it’s not known how bold the occlusion culling will be in Giants’ version.

However, we believe that you’ll be able to put highly-detailed machinery in your shed and that the walls and the roof of the shed will “protect” those detailed objects from being rendered unnecessarily. If that is true, it should lead to better, non-laggy gameplay for everyone.

A lot of people that play the Farming Simulator load all their textures simultaneously. This might cause problems for gamers with lower-end graphics cards. The solution? Just tinker with the settings a bit and lower the game’s graphics!

Doesn’t sound too appealing? Another solution could be to load the textures one by one, i.e., when they’re visible in the game. Let’s look at an example:

Texture streaming could make it possible for people with lower-end graphics cards to enjoy high-quality texturing in the latest installment of the Farming Simulator, the FS22.

If you’ve had experience playing older versions of the Farming Simulator (like FS19), you know how objects like leaves in the distance or overhead power lines flicker and break once you pan the camera.

Well, it’s a thing of the past in the Farming Simulator universe because FS22 got rid of this issue. And it’s all down to temporal anti-aliasing, which transforms your digital farming and makes it appear smooth instead of fragmented.

Check out how this technology works in practice with the video below. Sure, it’s not FS22, but it’s the same thing implemented on a different game, so I’m sure you’ll get the gist.

In conclusion, all the new FS22 improvements look really exciting! We believe that all of you will get to experience better graphics, less laggy (or non-laggy at all) gameplay, and more stable FPS.