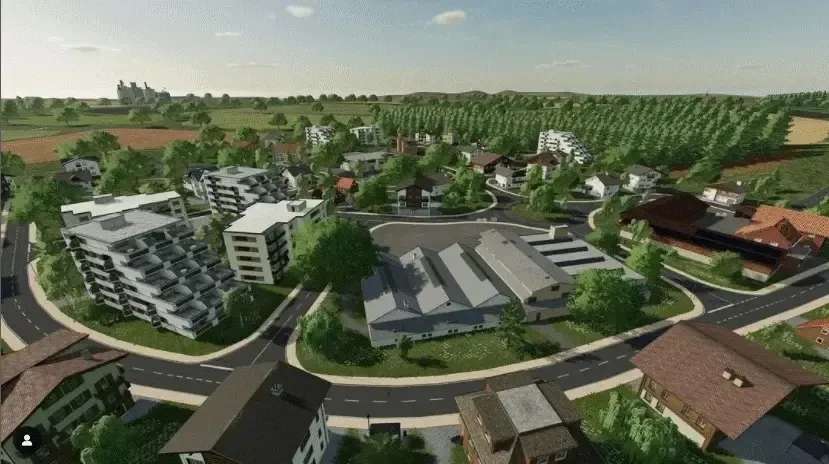 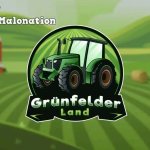 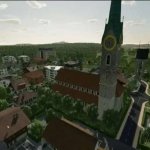 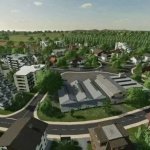 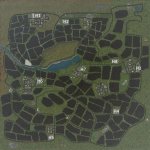 Welcome to the Grünfelder Land!

The map has a script built in that does NOT require a single-player, and multiplayer version, the LS and the server decide now if it is a MP or a SP version.

In multiplayer, we have as usual 8 farms.

There are some nice places on the map that want to be discovered by you!

Known problem
A maximum of 250 sheep may be bought from the sheep barn at the same time.
Otherwise, the money for more than 250 sheep is debited, and only 44 sheep appear in the stable.

FS22_A_ProductionRevamp (at least version 1.2.0.16) is required, or the map will not load
# Production Revamp

Please keep in mind that this map is a work in progress and bugs and errors can be expected, and we are working on them. We try to keep the number of bugs low