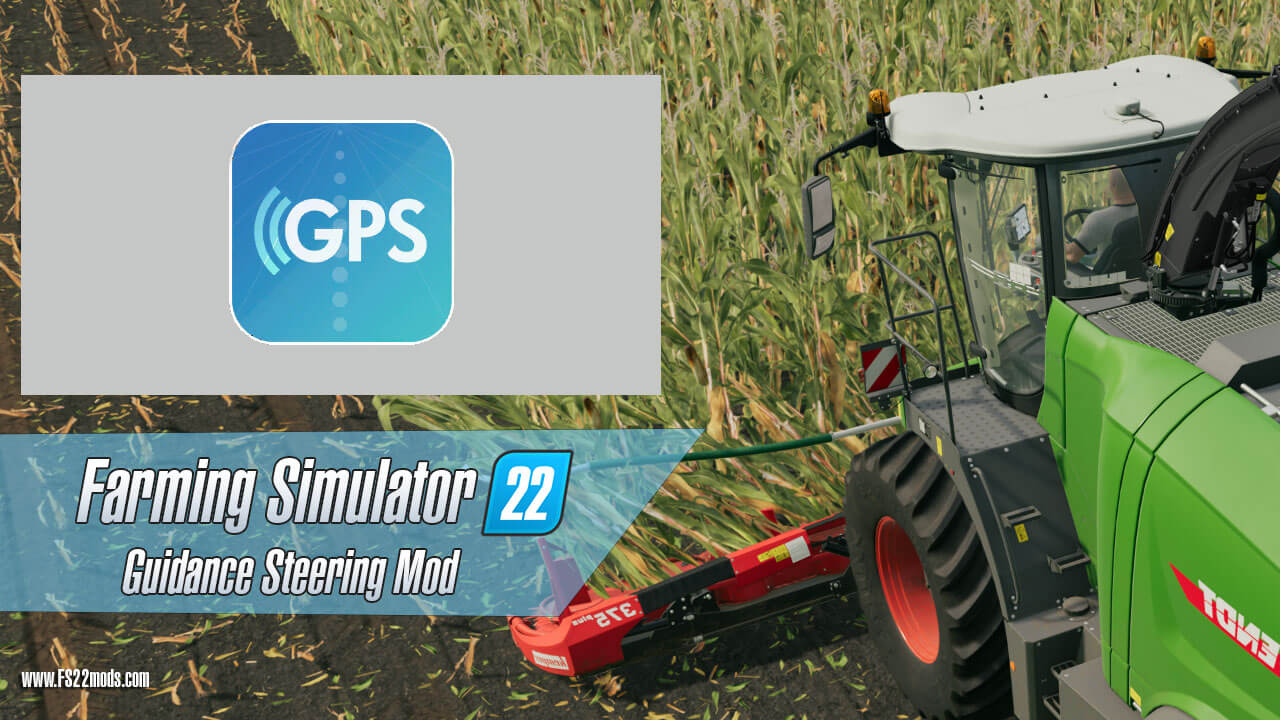 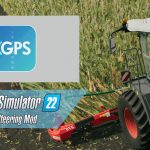 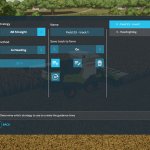 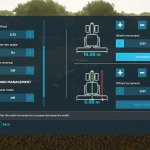 The GPS mod is one of the most popular ones among the Farming Simulator community members. That’s why it’s no surprise that fans of the game are eager to know whether this mod will be available in FS22, the newest version of the game. Why are people raising this question? The answer is simple: the GPS functionality is known to be part of the FS 2022 game.

A well known modder that goes by the name Upsidedown is busy modeling cattle and crops, which suggests that the GPS mod won’t be applied to Farming Simulator 22. Obviously – why work on a feature that would be available in the vanilla game away?

It’s possible to have the FS 2022 GPS mod in the game, but it appears that the only way to do that is to model it from scratch. While it’s likely that some fans will try to create it, if they’ll use the existing work, they will still need permission from Upsidedown if they want to install it in the game. And therefore, there are no confirmed guarantees that this will ever happen.