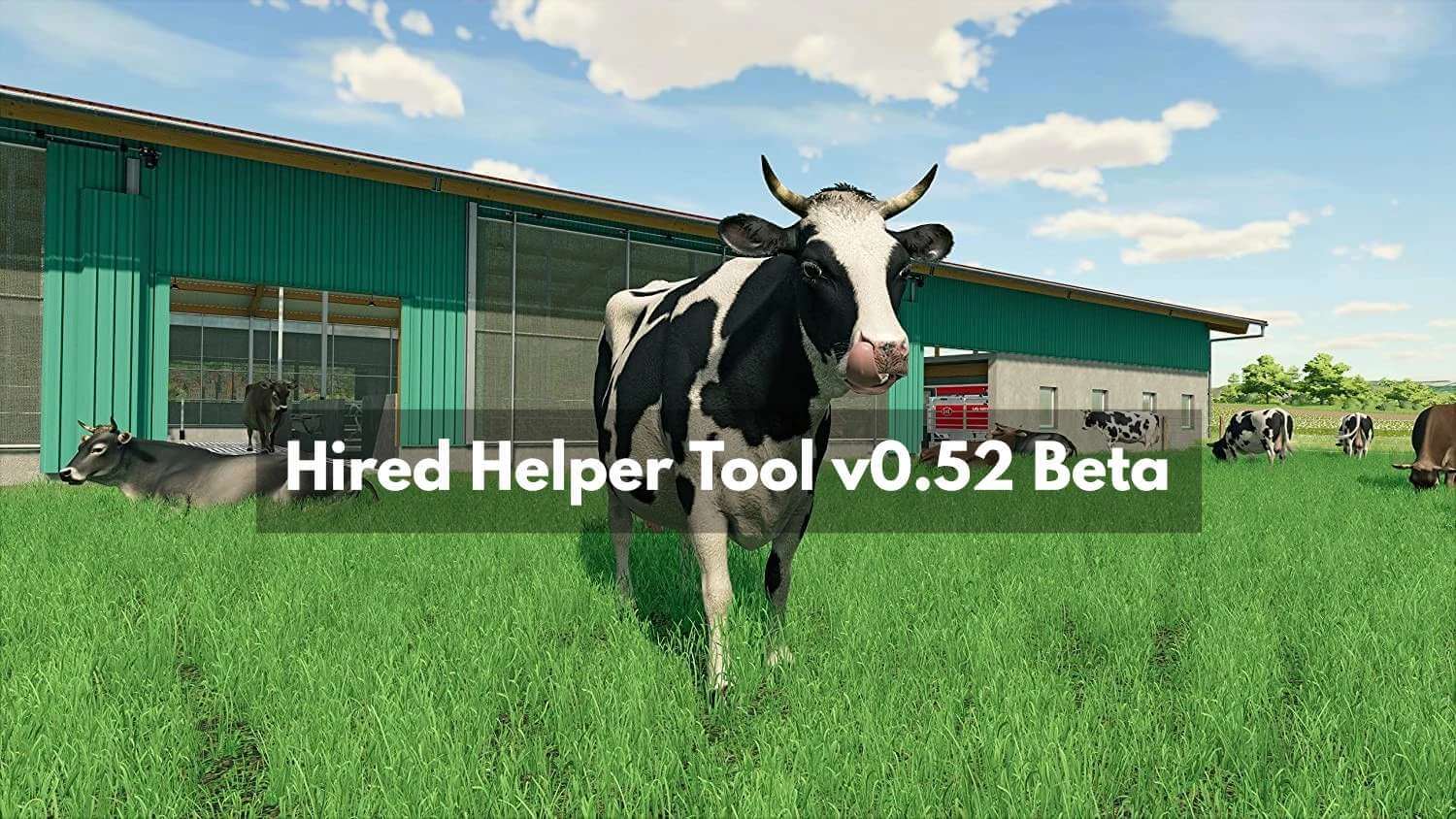 Provides 30 helpers in MP/SP mode(Optional in the Lua more for SP and private purposes). In addition, the mod gives the helpers real gender-neutral names, because helper A is blocked goes times garnicht.Nothing more and nothing less.
And yes one has otherwise only a limited number of helpers available in MP/SP.
SP=10 helpers; (with mod 30)
MP=number the player slots,say 4 slots = 4 helpers (with mod 30)
What do I have to do ! You don’t have to do anything but put the mod in your mod folder. Everything else goes Automatically.
Nothing more, nothing less
In multiplayer and singleplayer play.

And if you don’t like it you should just not load it:
1.Release with original download link only. NO substitute link
2.Modifying as well as re-uploading is not allowed