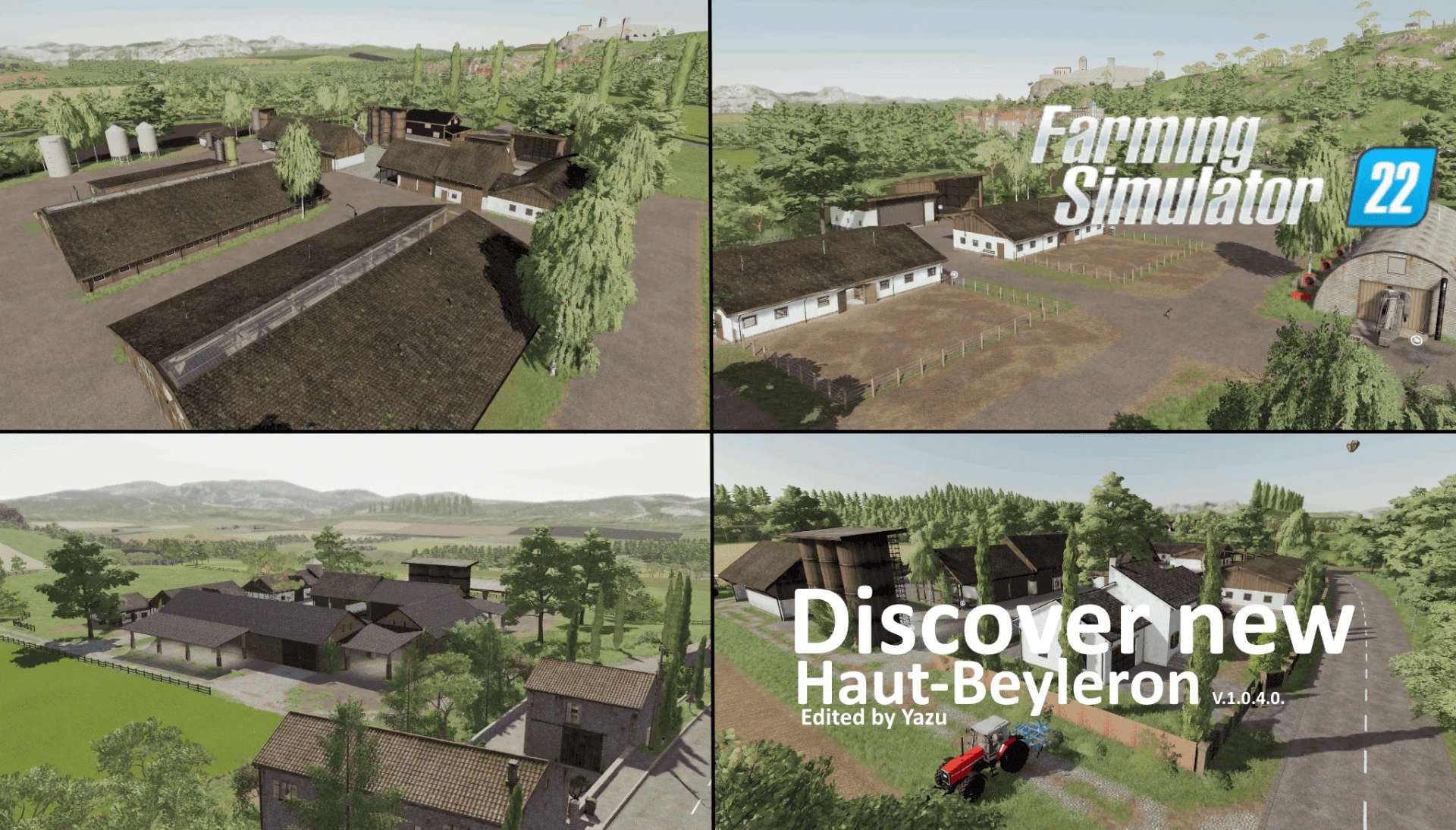 Map V.1.0.4.0.Another small mistake removed and hopefully last. Unfortunately, you need to start a new game. The card is ready for the patch. FS22  V.1.3.
Fixed (Spline-pederestians) removes unnecessary pedestrian paths from field 54
Fixed a problem to leave the game in the menu.
The problem of disappearing grass at the place where the river flowed has been fixed.
The collisions at the places where the river was were fixed.
Fixed grain mill, whose trigger remained underground now functions properly.
I hope there are no more mistakes. Many thanks to everyone who helped identify bugs to make the card fully playable. Hello to all . Edit the map of Haut-Beyleron. Rediscover the Skin Beyleron Card. -No river -three additional purchases and competitive prices -three finished farms with the modified Bavarian Farm Pack by (BERNIESCS) -additional pig farming -additional scripts (changestartmoney,HusbandryLimitIncreaser,placeAnywhere,CollectStrawAtMissions,RefreshContracts,MultipleMissions,MoreTrees) -Production of raisins, juices, wines and mead embedded in the card -more forest -Trailers for the transport of animals at the dealer ready for rental. -more arable land -more regions to buy -large fields divided into smaller ones I wish you a lot of fun on the map.