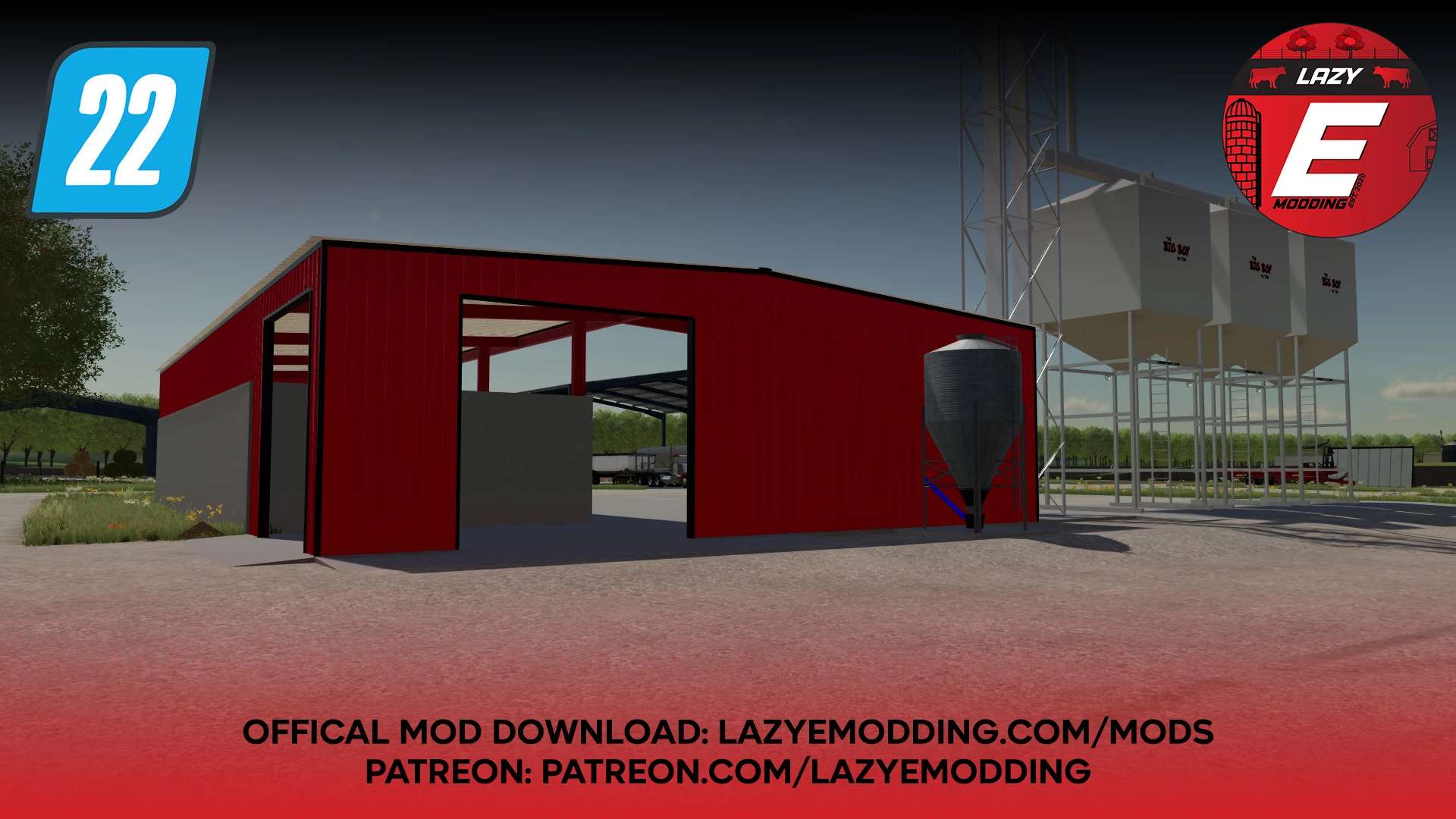 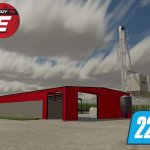 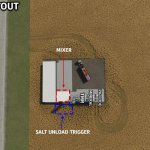 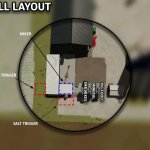 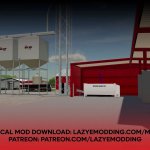 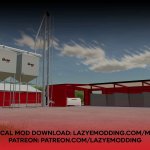 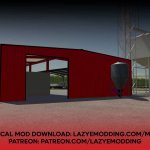 Two different versions of the feed mill are available, the base game, and Maize Plus Version.  Please ONLY USE ONE in a save game, having both active in the same save game might break them or have them act differently than expected.

Production Revamp is Required! Failure to download and activate Production Revamp will create issues with both types of feed mills, and I WILL NOT offer any support if you can not read what has been put here.

If you are using Maize Plus, THIS IS NOT THE VERSION YOU WANT!

Pig Feed Production
– Inputs, 50L of Corn or Sorghum, 25L of Wheat or Oats or Barley, 20L of Canola or Sunflower, Boost if 5L of Potatoes or Sugarbeets are present.
– Outputs, 95L (Up to 100L if Potatos or Sugarbeets are used) of Pig Food 50x an hour, in the 3rd Bin

Maize Plus Version Mod Description:
Placeable Feedmill (Maize Plus Version)
This feedmill is compatible with Maize Plus, and uses fill types from Maize Plus. Please note that both Maize Plus and Production Revamp are required for this mod to behave as expected. Failure to do so will result in no support for the mod or the issues you are having.