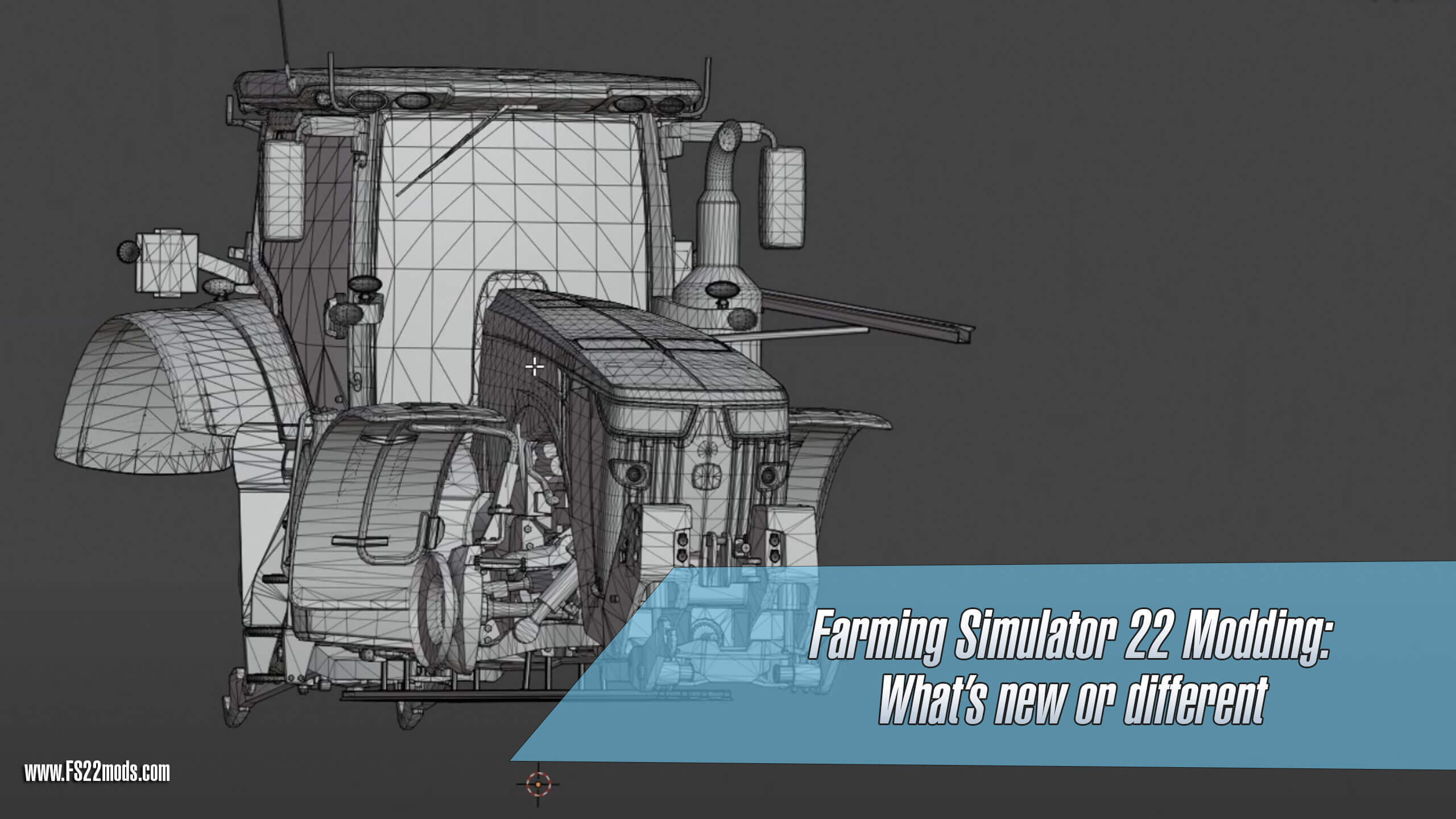 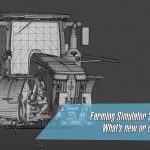 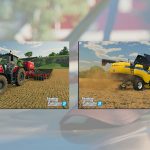 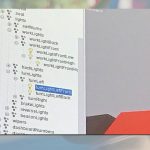 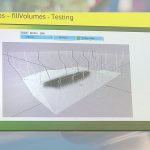 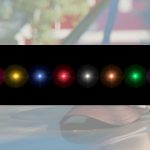 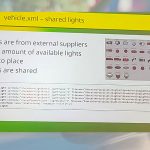 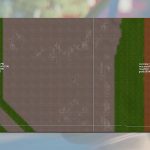 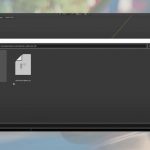 Farming Simulator 22 is about to get released very soon – and the fans are getting thrilled. And just as the game is nearing the release, the modding community is also very excited to see what are the changes that will be coming to the FS 22 mods.

While the Farming Simulator 21 got canceled, we do expect a lot of the features and a lot of the technologies to be simply moved to the FS22. And in the previous presentations in FarmCon, these were the main topics:

That’s not the only source of information, of course. In addition to the presentation data, we can also learn a lot from the information leaked to the public, as well as various images, and released data.

So, let’s have a look at what we know about the future of FS22 modding.

Changes to the texture system 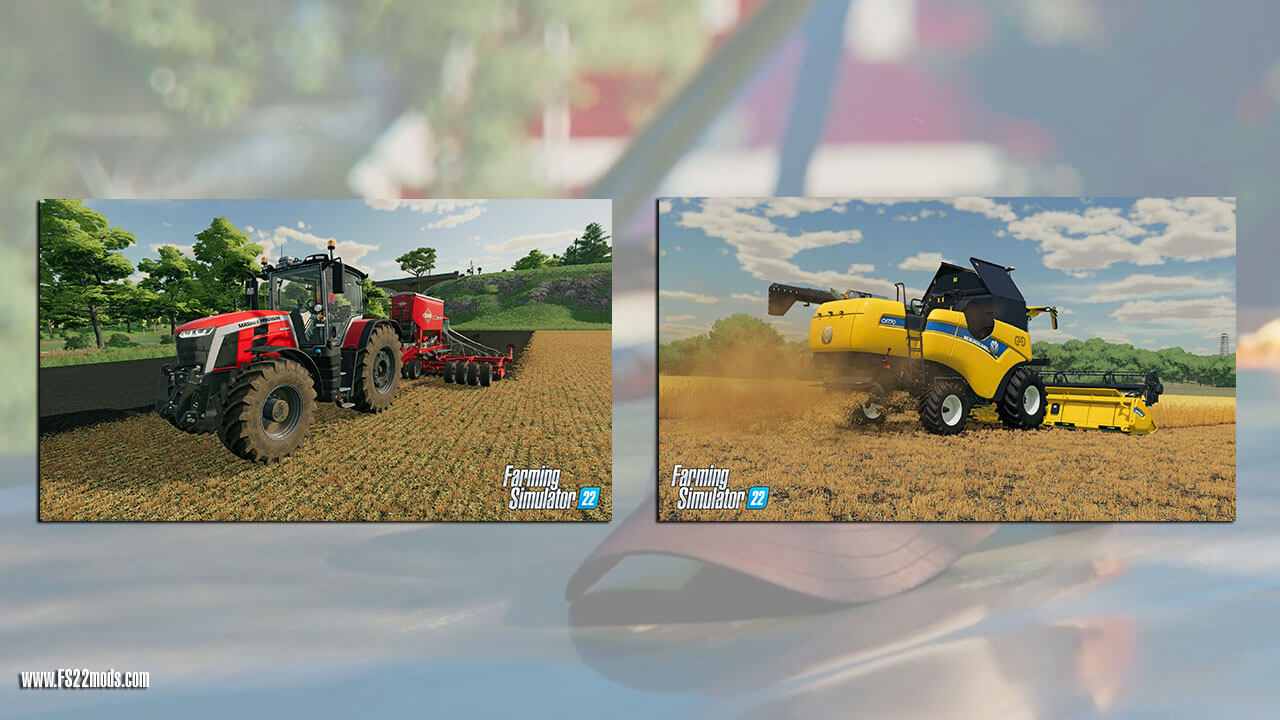 The regular method of texturing is old news – we know it, and GIANTS know it, so it’s no surprise that we’ll see the new technique. PBR – Physically Based Rendering – which tries to model the flow of light through different textures.

In the image below, you’ll see a Fendt combine, textured with PBR: take a look at the metallic texture, and how different angles of it reflect light differently.

You can imagine taking a flashlight and lighting it into two different surfaces here – metal and rubber. Needless to say, it will look different. Same here!

This will be implemented in the FS22 release, and users with better graphics cards will be able to make the best out of their advanced hardware.

As for modders, this will mean an easier building experience, trying to make new objects and more realistic results in the finished game.

Global Texturing on Tools and Vehicles in Farming Simulator 22

The video from FarmCon, captured by Virtual Farmer is the main source of info for us here, providing some solid insights on how this entire texture system is expected to work and behave.

These are our main interpretations and assumptions from the video:

If these guesses, concerning the FS22 modeling, are at least realistic, it means a massive jump forward to the entire modding community. Fewer properties will have to be considered, making mod making faster, and the overall building experience more enjoyable and rewarding.

But it’s not only the classic modeling experience that will experience positive changes. Thanks to all this, VRAM should also be less strained, and even the same hardware might end up showing a more detailed, higher-quality surface.

There’s still no info on polycount recommendations, but even with the existing news, there’s plenty to be excited for here!

Nodes were Renamed in Farming Simulator 22 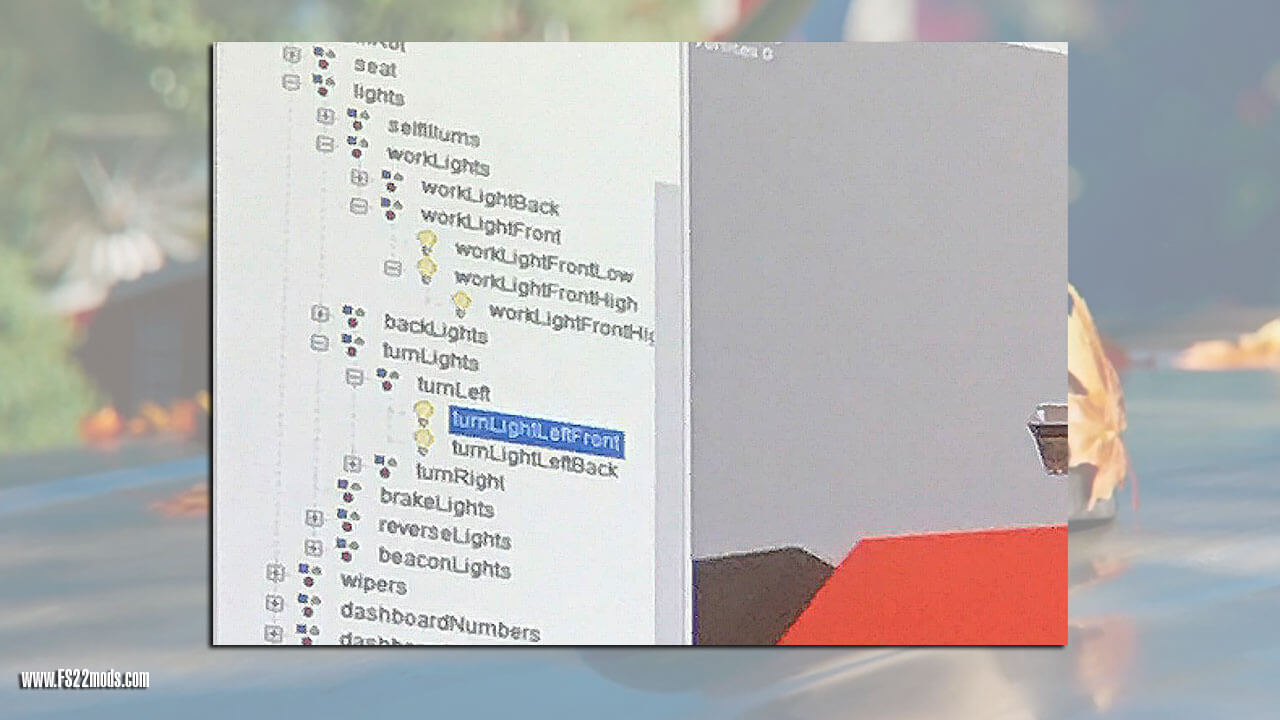 If you had any experience with modeling, you know all about nodes, that looks like this: 0>0|0.

If not, let us explain: these codes appear in the XML file and are used for describing a specific part of a map or model. They’re used for the game engine to be able to know what instructions, and when, should they do.

And it appears that in Farming Simulator 22, these numeric nodes will come by a different name. Screenshots from FarmCon clearly reveal that the nodes will be given actual names, and not numeric values anymore. It’s all about “workLights”, not “0>0|1”.

Naturally, this cannot be presented as fact, and there’s no information whether or not this is a change that will be applied to all FS22 mods. However, the LS Modcompany forum indicates that there will be node changes in future releases. And this looks like something highly realistic. 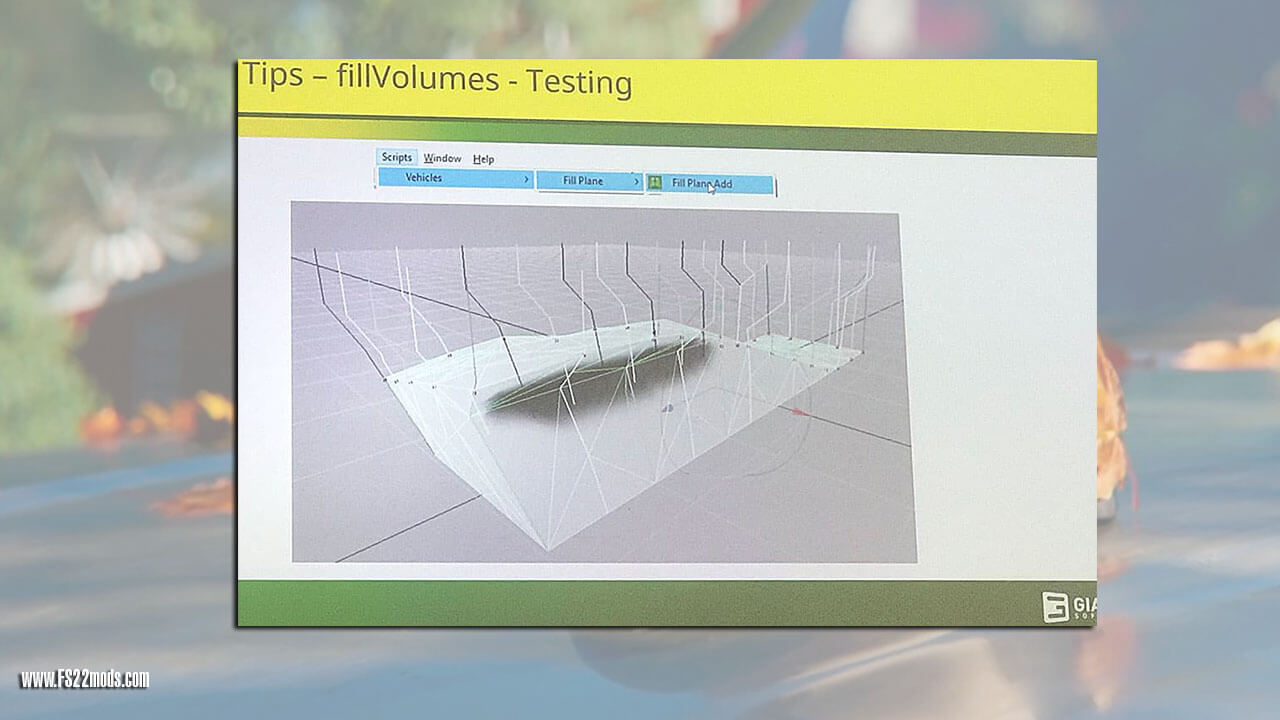 fillVolume controls just how a certain object, such as a trailer, gets filled. And at times, it may cause a few issues.

While making your model, you need to run a test for quite a few times to get the right result. On top of being quite annoying, it’s also time confusing. Well, luckily – there are some educated guesses, that the players will be given a chance to try the fillVolume directly in the Giants Engine, making it a lot easier to build models. That would be excellent. 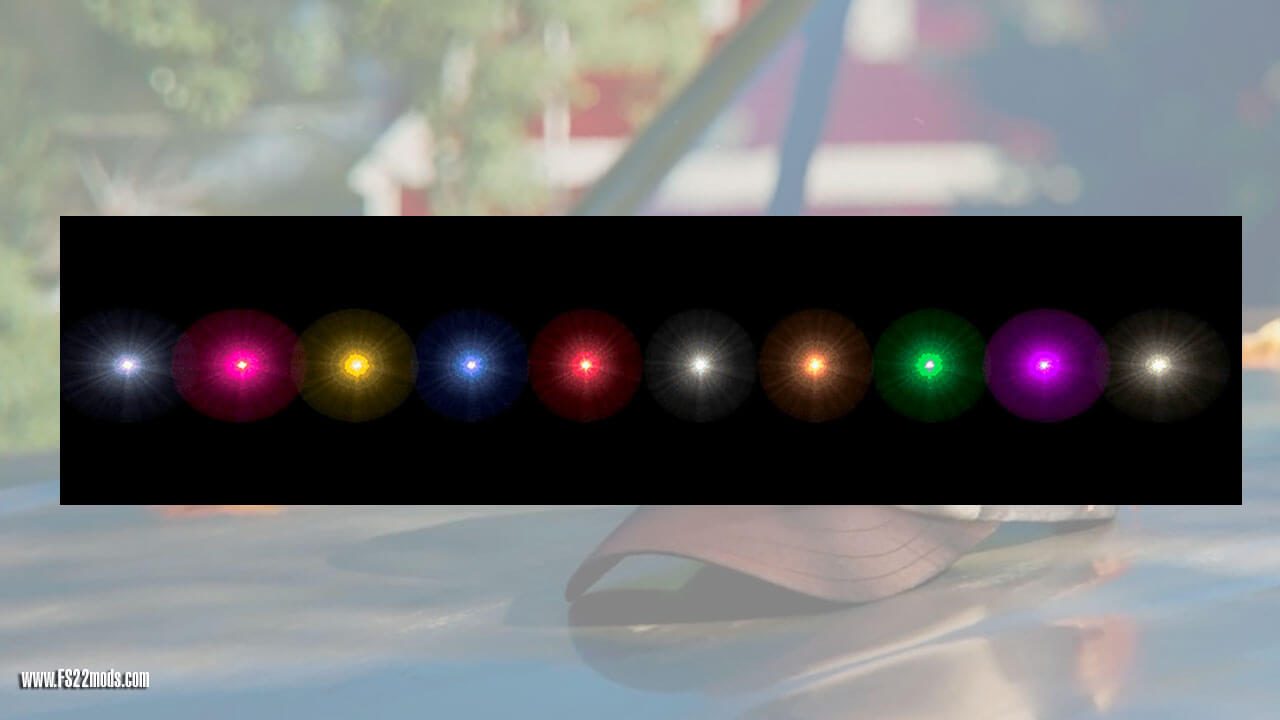 Previously, these colorful coronas were used in place of the vehicle lights. But, starting from FS22 and going beyond, the lights of the vehicles will be made by the game’s engine itself. On top of that, there will be self-illuminating shapes. No doubt – this will be beneficial for quickly and effectively building new, previously unseen mods. 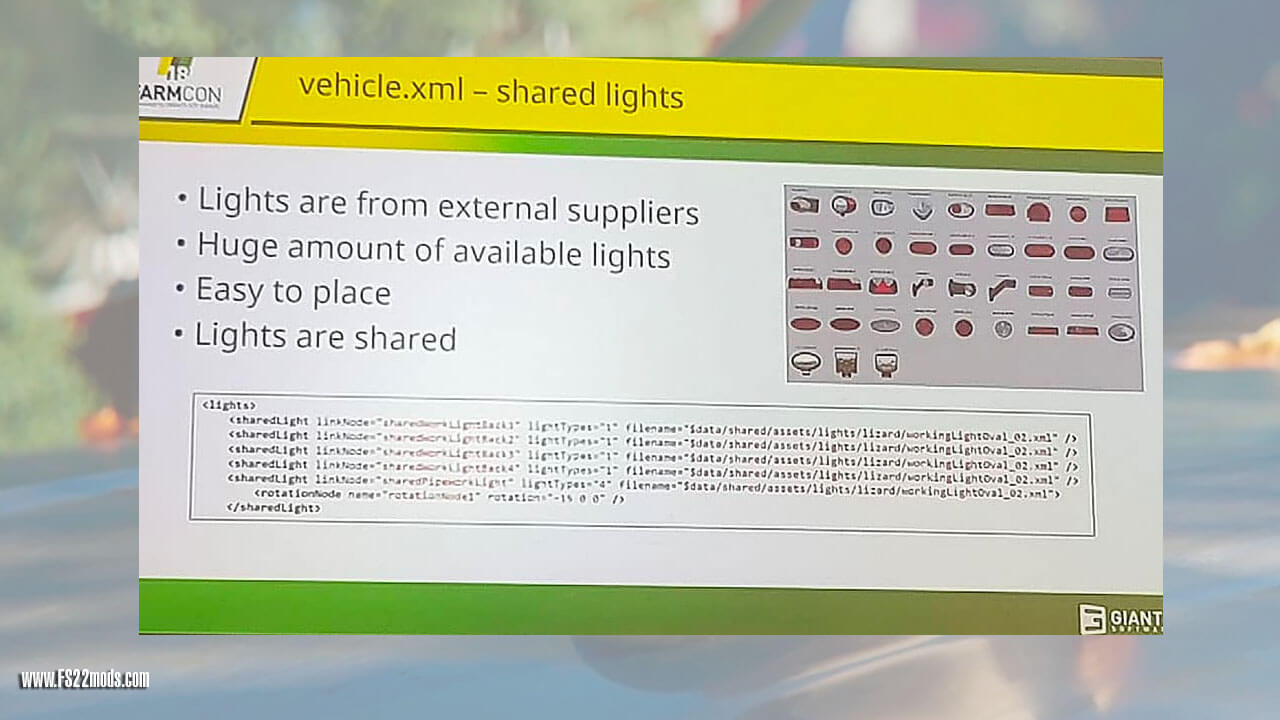 It’s no secret – plenty of resources used in the mods are shared. A mod maker can always use an already existing element. Why make a new tire, if there’s a perfect one laying around somewhere online, right? Of course, Giants database also has a good variety of such elements available.

Farming Simulator 22 will keep this feature. Not only that – the feature will get upgraded, and there should be plenty of additional elements made available, and it should be quite easy to optimize all the existing mods for the new game.

But of course, there’s also some risk in all of this. Making all the elements available could pose danger to a very skilled modding community. Will we have good modders left in the future, when everything can be put together like a bunch of LEGO blocks? Maybe. Maybe not – after all, nearly everyone’s using parts of models made by someone else, and this is just making things a bit more simple. You decide.

FS22 should include new elements, such as hoses. This includes both hydraulic hoses, as well as the types of hoses that connect seeders to the seed tanks. This should open some new modding possibilities pretty much immediately.

Also, working at night should be much more fun in FS22, as there should be illuminated dashboards. The light inside the cabin should come right from the Giants database.

With this, FS 2022 mods should leave even more space for interaction: there will also be some animations of that happening. So, no need to use XML and scripts, trying to make that ourselves.

How to make Farming Simulator 22 mod?

One of the most common methods of making a mod on FS22 is to take an existing Giants mod and simply taking it apart. It’s a pretty good idea, but the game isn’t released yet.

Well, we can only hope that Giants will implement a system similar to the previous games. There, an early version of the GIANTS Editor, and a mod sample was released – earlier than the game itself. Interested in modding? Read our guide on how to start modding FS22.

If you tried making a map before, you probably absolutely hated the limitations for patch texture. It was inevitable, trying to keep the game at a manageable performance level:

On FS22, these limitations won’t happen: and so, the modders will be free to let their imagination run free. Cool maps are happening!

Foliage layers are a must if you want to add plants and crops on the map. Earlier, it was available on the I3D document. According to LS Modcompany, not anymore: all FS 2022 mod layers will be available from the separate XML file. This should help heavily save creator effort and time. 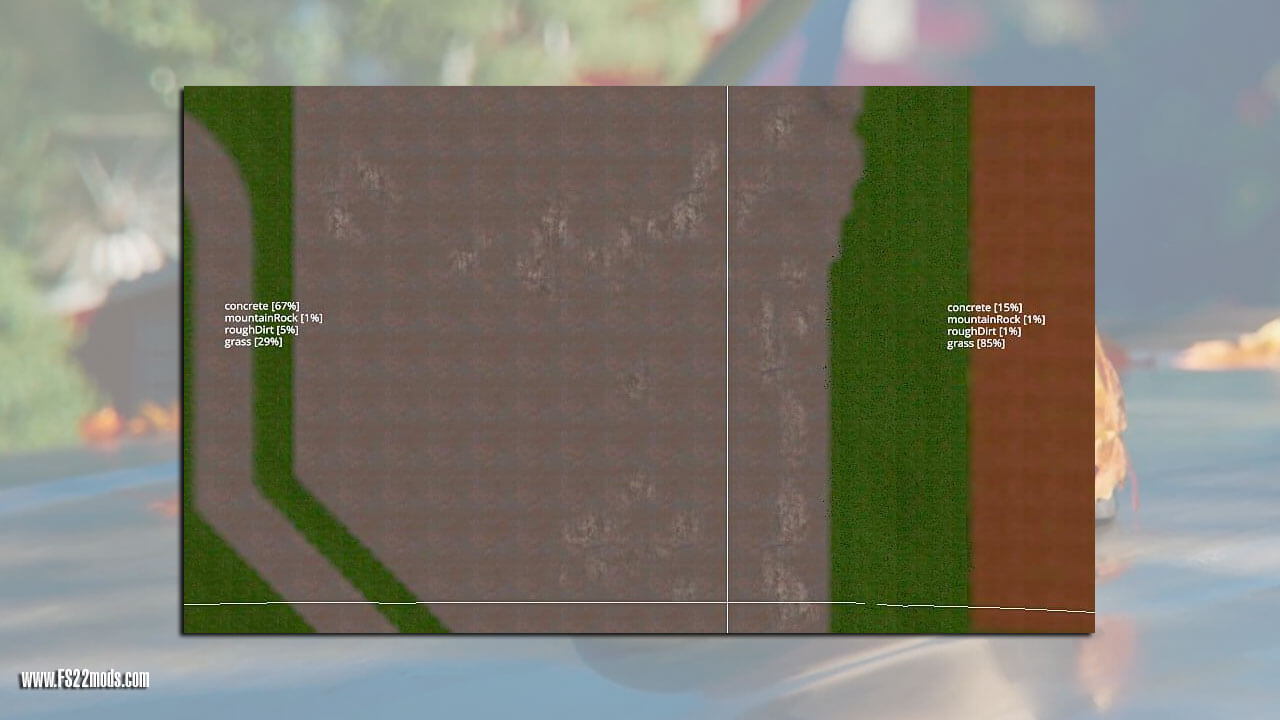 Giants Editor will give the mod makers a lot more freedom regarding sounds. It’s a very important change for pretty much all modders: 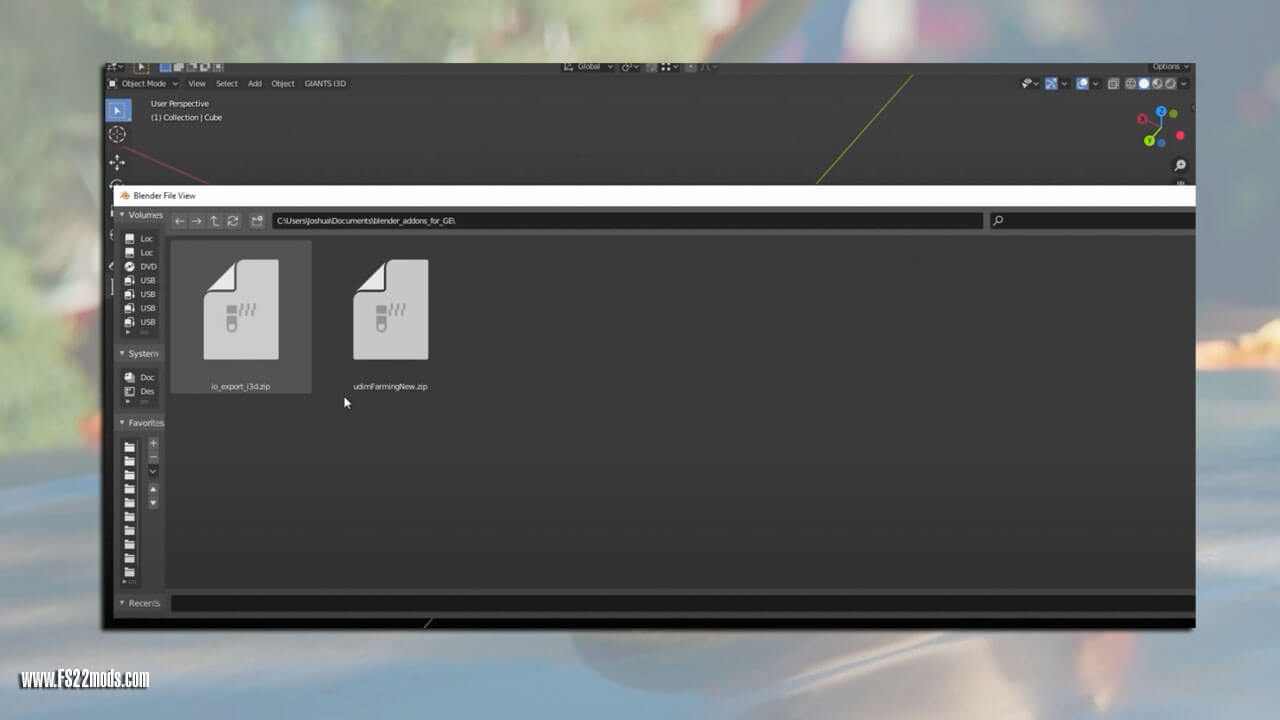 FS 2022 modders who use Blender, rejoice! Giants will release a totally new exporter. It should be released in October this year.

Thanks to these updates, we can expect the number of mods to further steadily increase. However, some modders remain rather skeptical: mostly citing that they might have to relearn making mods all over again. It might be an issue at first, learning new stuff is, well, difficult. But the changes here are very much in time, and very needed. So, let’s stay positive, let’s keep learning, and let’s keep making the mods as good as possible.